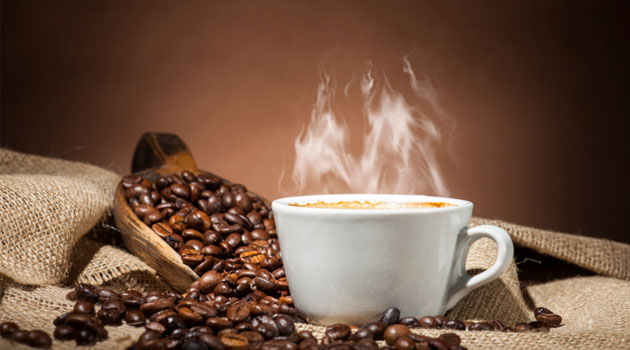 In the office environment, the coffee break is something of a tradition, to be shared and enjoyed together by coworkers everywhere. Thus, in honor of the American worker’s favorite morning drink and to celebrate National Coffee Day on September 29, Staples, reseached five amazing coffee facts.

1. People everywhere enjoy a good cup of coffee. Americans love their coffee and research shows they spend about $40 billion each year on this delicious morning beverage. But the love of joe isn’t exclusive to the United States. Across the world, an estimated 1.6 billion cups of coffee are consumed every single day, so drink up, you’re in good company.

2. A drink with a rich history. Coffee’s history far predates its use in modern America. Arab traders were recorded to have brought coffee beans back from Africa as far back as 1,000 A.D. Even then these traders understood the power of coffee’s morning kick. When the beans were brought back they were boiled for a drink called qahwa, which literally translates to: “that which prevents sleep.”

3. A cup or more is good for a man’s health. In 2011 the Harvard School of Public Health released the findings of a comprehensive 22-year study regarding men’s health and coffee consumption. The study, which included nearly 48,000 men, found those who drank six cups of coffee a day, or more, were 60 percent less likely to die of prostate cancer.

4. A commitment to excellence. That cup of coffee you’re holding is the product of lots of care and hard work. In fact, when you factor in the water needed to grow coffee beans and process them, it takes about 37 gallons of water to create just one single cup of coffee.

5. It’s not just for people. Human beings may be the only species that enjoys coffee in its warm, blended, liquid form, but they are not the only ones who savior the taste of coffee. In fact, coffee cherries, the fruit where coffee beans come from, is actually a favorite treat of elephants.

Consider these facts and it’s easy to see coffee has a history every bit as rich as the drink itself.

To further test your coffee knowledge and to find everything you need to support your corporate coffee culture, including pods, plates, napkins and cups, visit your local Staples store today or check out Staples.com.